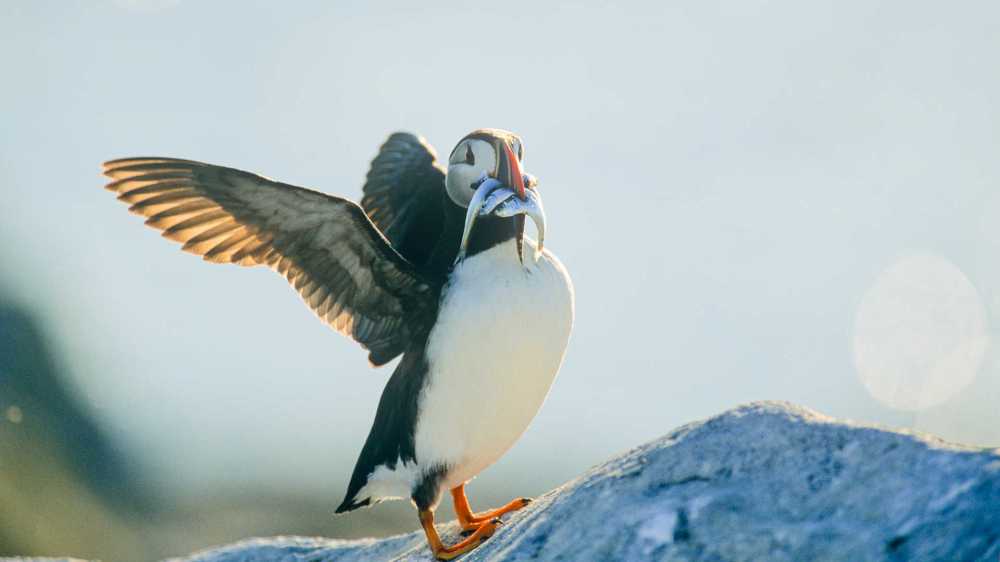 It’s only been a couple of days in Iceland, and already I’m falling in love with the place. The views are astonishing, the people are genuine and the food is unique.

I’m slowly working my way through a list of Icelandic delicacies that includes:

I’ll update you how the hunt on all this goes, I’m about a third of the way through. Looking forward to the shark and trying not to vomit when I give it a sniff 😀

However, I have been asked to try, and noted the availability (especially in Reykjavik) of both Minke whale meat (sashimi, steak and everything in between) and smoked puffin. 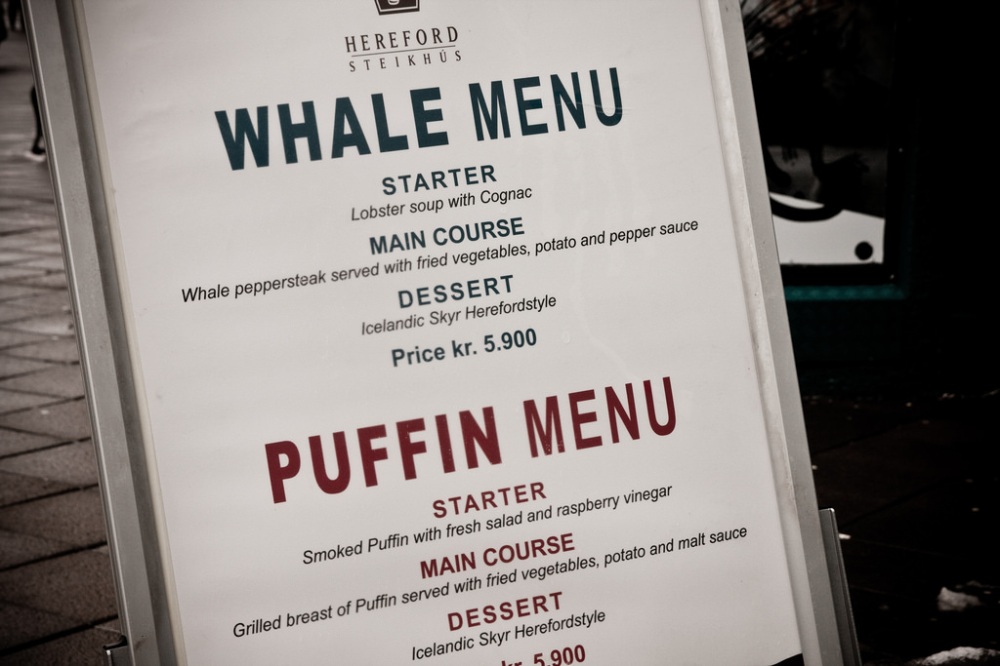 Guys … I’m not going to eat either of them. I understand heaps of folks do, but my choice is to say nope, there’s plenty of other stuff that is both harder to find and inherently grosser for me to try.

The Atlantic puffin, that is frankly the most adorable bird in the world has been added to the “threatened” list which means that it’s on it’s way to being endangered. Looks notwithstanding, I tend to have a blanket rule about contributing to the demise of an animal population.

We all have to draw our line somewhere.

While the Minke whale is certainly not endangered, nor as cute as a puffin, I won’t be nomming one of those either. Whales lead very long lives and have developed a communication system that is almost as complex as ours. They are sometimes classified as “non-human people”.

I know… I know. Valuing one life over another, i.e. choosing to eat other animals, am I a hypocrite? Maybe, but I’m ok with that and I hope you enjoy the tales of all the “gross” stuff I’m hunting down.